Will free jumpers for poorer kids help UK schools keep the gas on? 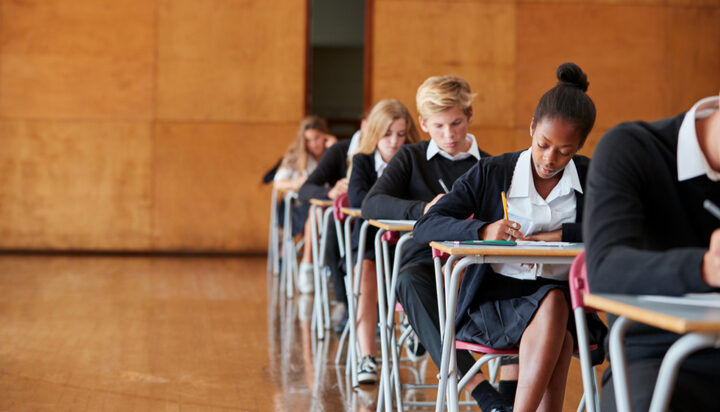 School chiefs have issued a stark warning after the new energy price cap was unveiled.

Speaking to the Sun, Steve Chalke, head of Oasis Academies, said: “Whatever happens, we have got to keep the heating on in schools. We can’t allow students to freeze. We may be able to turn it down by a degree or two and ask everybody to wear jumpers.

“Schools may ask children to bring jumpers in, but we have a lot of students from poor socio-economic groups. So we will have to provide the jumpers.”

In May, a report estimated that schools across England could be paying an estimated £1 billion a year for energy they use.

“Cost increases should be seen in the wider context of funding for schools. In 2022-23, core schools funding will increase by £4bn compared to 2021-22 – a 7% cash terms per pupil boost. The Institute for Fiscal Studies has recently confirmed that this means increased costs will be broadly affordable for schools in 2022-23.

“We are also providing schools with tools to help them get the best value for money from their resources, including recommended deals for energy costs and services related to energy.”

“Schools are suffering from increasing costs in the same way that is currently affecting everybody – the food that we provide children for school meals, energy costs and staff costs as well.

Paul Whiteman, General Secretary of NAHT said: “Rising energy costs therefore will almost certainly have a negative impact on education next term. Money is being diverted away from education and from pupils and being given to energy companies instead. That just isn’t right.

“If the government doesn’t step in to help, many schools are predicting that they will be plunged into deficit this year.

“The government urgently needs to look again at school funding, in the light of so many increased costs, and to take action to reduce the extreme costs we are currently seeing. Extending the energy cap to schools and other businesses could be a sensible move.”