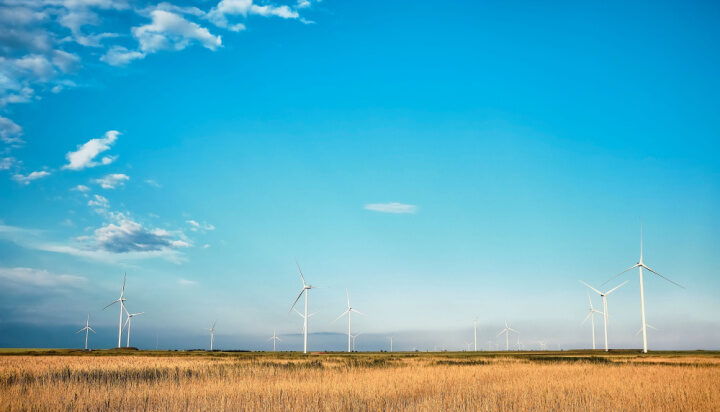 The majority of Ukraine‘s installed wind capacity has been affected by the Russian invasion.

That’s one of the critical findings of a new report by think tank REN21 and the United Nations Economic Commission for Europe (UNECE) which suggests the war had an impact on nearly 90% of Ukraine’s wind power capacity and 30% of its solar power capacity.

This represents around a quarter of the total wind capacity and a fifth of the solar capacity in the region of South-East and Eastern Europe, according to the authors.

The report also stresses that between 2017 and 2021, 17 countries of South-East and Eastern Europe, the Caucasus and Central Asia saw “unprecedented” growth in renewable power capacity.

During this period, they cumulatively added an estimated 21GW of capacity, with Ukraine installing the most solar PV and wind power capacity, approximately 8.3GW, followed by Kazakhstan (3.7GW) and Russia (3.5GW).

Commenting on the findings of the report, Rana Adib, REN21 Executive Director, said: “The Russian invasion of Ukraine and its spillover effect on neighbouring countries is undermining renewable energy generation in the short term.

“At the same time, it has shed new light on the benefits of a rapid energy transition and could bring a surge in renewable installations in the region.”