Rosneft Germany will be placed under ‘trustee administration’ 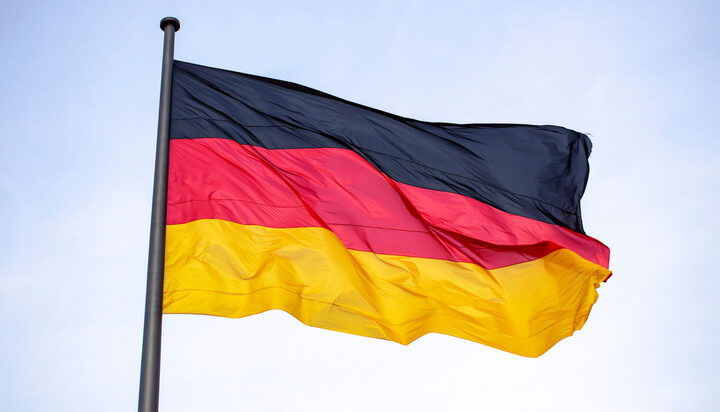 Germany has today announced it is taking control of three Russian-owned refineries.

The Federal Network Agency, the German electricity and gas regulator has said it has been appointed fiduciary of Berlin-based Rosneft Deutschland GmbH and RN Refining & Marketing GmbH.

It has been reported that the decision has been to help the country secure energy supply ahead of a predicted ‘tough’ winter.

Germany’s regulator said: “The fiduciary management, ordered on the basis of the Energy Security Act, means that the original owner no longer has authority to issue instructions.

“The fiduciary is able to take action to keep the business running in accordance with its importance for the functioning of society in the energy sector.”