Schools on fixed, variable and other energy contracts will be supported under the government’s Energy Relief scheme 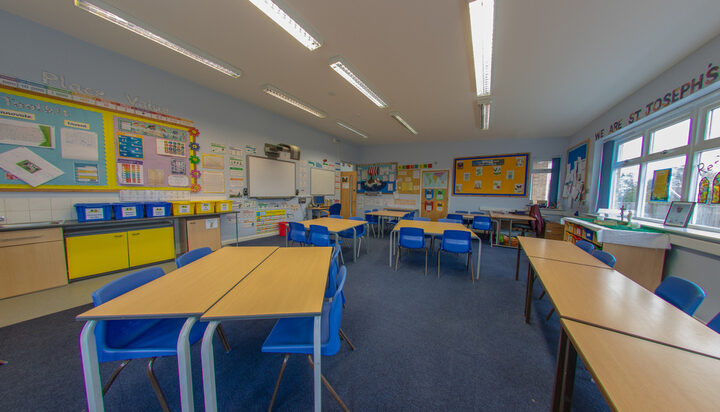 Officials have given more details about ways schools could be supported amid the rising cost of living and energy crisis.

In a written question of Damien Moore, Conservative MP about what steps the government has taken to ensure that schools are not “substantially impacted” by rising energy prices, Jonathan Gullis, Parliamentary Under Secretary of State in the Department for Education said that schools would benefit from the recently-announced Energy Bill Relief scheme.

Mr Gullis noted that the programme designed for non-domestic energy users would run until at least 31st March next year.

He said: “Any school which has signed a fixed energy contract since April 2022 will be eligible for support if, at the time they signed their contract, wholesale prices for the next six months were expected to be higher than the government-supported price of £211/MWh for electricity, and £75/MWh for gas.

“For example, a school which uses 10MWh of electricity and 22MWh of gas a month and signed a fixed contract giving them a current monthly energy bill of about £10,000, would receive support based on the difference between expected wholesale prices when they signed their contract and the government supported price.

Mr Gullis said there would also be support available to schools on variable, deemed and other contracts.

Schools chiefs had previously warned that schools might ask children to bring jumpers to classes or give free jumpers to other students from poor socio-economic groups to get warm.