Keir Starmer to set up a publicly owned energy company 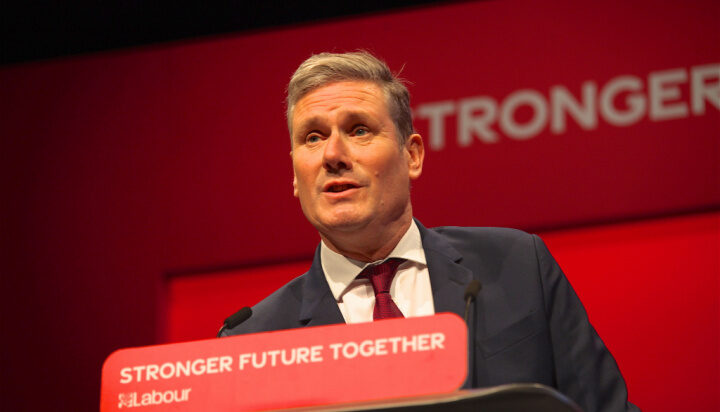 Labour Party Leader has unveiled plans to create a public energy company should his party win the next general election.

Delivering a major speech at a conference in Liverpool, Keir Starmer has pledged to set the state-owned energy firm up in the first year of a Labour Government.

He said: “Energy bills in Swansea are paying for schools and hospitals in Stockholm, the Chinese Communist Party has a stake in our nuclear industry and five million people pay their bills to an energy company owned by France.

A few days ago, a TUC report suggested Britons could benefit by up to £4,400 in the next two years if the UK had publicly owned energy companies