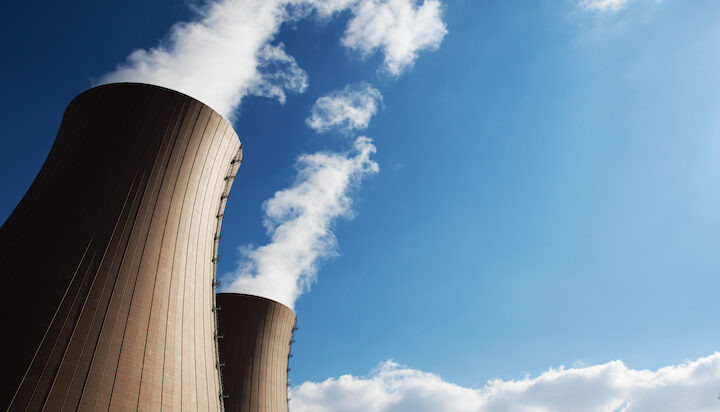 France has today unveiled plans to accelerate the deployment of new nuclear reactors.

A few months ago, French President Emmanuel Macron pledged to construct as many as 14 new-generation reactors and a fleet of smaller nuclear plans to supercharge the country’s energy security amid the war in Ukraine.

In an interview with Europe 1 earlier today, French Energy Transition Minister Agnes Pannier-Runacher said: “I will present a bill that will speed up the construction of a new nuclear reactor at an existing nuclear power plant, where there are already nuclear reactors in operation.”

Ms Pannier-Runacher explained a few more nuclear reactors could also be given the go-ahead soon.

The minister said the construction of new reactors could start before 2027 and added: “This is a reasonable measure to gain time and guarantee the energy independence of our country.”