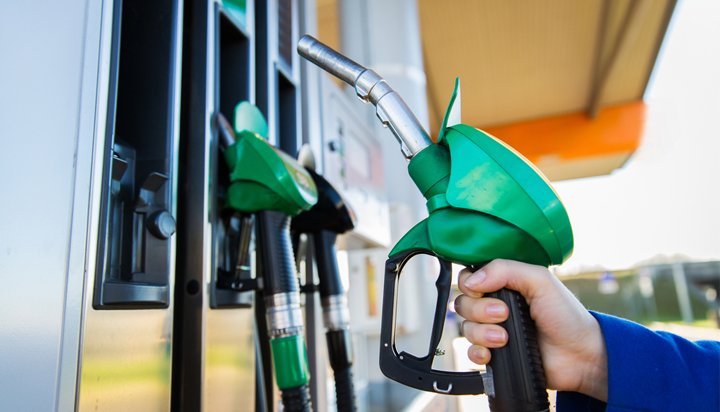 The gap between the average price of petrol and diesel has surpassed 20p a litre.

The RAC data shows that as of Wednesday, 12th October, drivers were paying an average of 163.13p for unleaded while diesel had climbed to nearly 184p, a difference of 20.35p a litre.

RAC fuel spokesperson Simon Williams said: “Since OPEC and its allies agreed to reduce oil supply substantially, we’ve seen the price of wholesale diesel go up by 9p a litre and petrol by 4p a litre.

“This has led to the average price of diesel going up by almost 4p a litre and petrol by nearly a penny. Sadly for diesel drivers, the situation seems certain to get worse with prices heading back to 190p a litre which will add £3 to the cost of a tank (£104.5).”