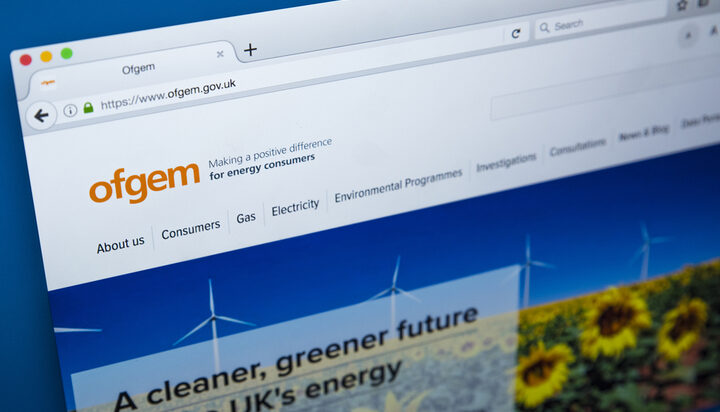 Ofgem has contacted all business energy suppliers over ‘concerning reports’ about customer issues.

In a letter sent to all non-domestic energy companies, the regulator said there was a series of issues raised by small and large business customers.

These include a lack of offers to contract, which has led to an increase in customers on deemed contracts, where the charges are some of the highest in the energy market.

Ofgem added: “Where contracts are being offered, there are reports of excessive security deposit
requirements that appear unreasonable in the circumstances and can make it impossible for firms to agree a contract.”

Non-domestic customers also find it challenging to have a quick response from suppliers to their queries.

There are also reports of “unacceptable practice” during debt and disconnection activities, including “unreasonable” demands and poor customer conduct.

The energy regulator stressed that there were also reported “excessive charges” for deemed rates and “concerning” increases in standing or management charges.

Ofgem said: “We understand that suppliers may be managing increased market and bad debt risk.

“However, suppliers should not profit from the current state of the market in a way that negatively impacts customers and must not subvert the intent of the Energy Bill Relief Scheme.”

Energy suppliers need to respond to this letter by 23rd November.