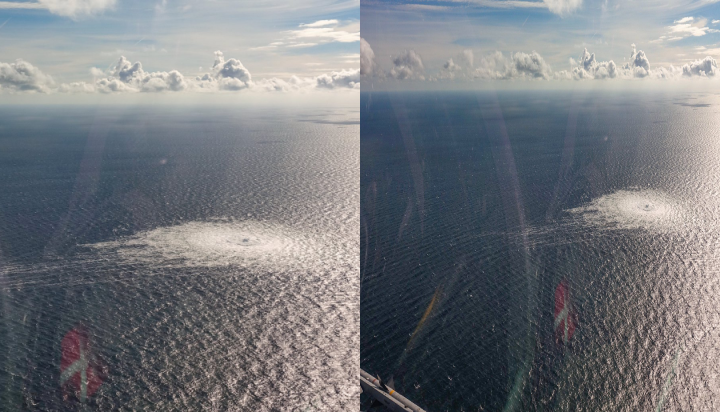 A Swedish prosecutor has said the explosions on the Nord Stream gas pipeline resulted from sabotage.

In a statement released today, the Swedish Security Service said that its investigation showed that the pipelines have been subject to “gross sabotage”.

Swedish authorities said: “In the crime scene investigations carried out onsite in the Baltic Sea, the extensive damage to the gas pipelines resulting from detonations has been thoroughly documented.

“Several seizures have been made, including foreign items. Explosive residue was identified on a number of the seized and analysed foreign items.”

The blasts in September stopped the possibility of gas flowing from Russia to Germany through the gas pipeline.