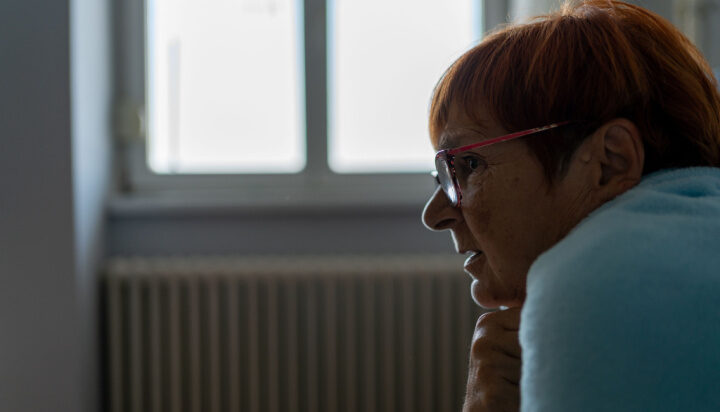 Energy suppliers have been failing vulnerable customers amid the energy and cost of living crisis.

That’s one of the key findings of Ofgem’s investigation, which found that Good Energy, Outfox, So Energy, TruEnergy and Utilita showed “severe weaknesses” in treating vulnerable people.

Failings included setting debt repayments so high that households could not afford to top up their prepayment meters.

However, some suppliers criticised the energy regulator, touting the review as “incomplete”.

Simon Oscroft, Co-Founder of green energy supplier So Energy, commented: “Over the course of the last months and weeks, we have provided Ofgem with extensive additional information related to this review and we are disappointed that Ofgem has proceeded on the basis of incomplete information and in a manner that may now cause vulnerable customers unnecessary concern.”

A spokesperson for Utilita told ELN: “Ofgem’s report does not represent where we are as a business today, nor does it acknowledge the significant progress we have made – and are making – since its initial assessment in early summer. As such, we look forward to seeing Ofgem’s updated report in the near future.”

Ofgem also suggests that 17 suppliers need to improve how they treat customers in vulnerable situations.

An EDF spokesperson told ELN: “We take our duty to support customers in vulnerable circumstances extremely seriously. We’ve increased our customer support fund to £10 million this year, providing debt relief and help buying energy efficient white goods and have brought forward funding for energy efficiency measures for those in fuel poverty by £20 million this year.”

A Bulb spokesperson told ELN: “We know this winter will be challenging, and many people are worried about the impact of the rising cost of living. We’re reviewing these findings and are working hard to help our customers who need extra help and support.”

Nigel Pocklington, Chief Executive Officer of Good Energy, said: “It is disappointing that once again Ofgem has published a verdict part way through the evidence-gathering process.

“Despite providing Ofgem with extensive information which addressed their concerns, it is regrettable that this publication does not account for this.”

Responding to Ofgem’s review, Gillian Cooper, Head of Energy Policy at Citizens Advice, said: “Given the enormous pressures facing people this winter, energy suppliers should be doing everything in their power to identify and support struggling customers.

“Citizens Advice sees day in, day out the heartbreaking consequences when this support falls short. People cutting back on food and essentials to cover energy debts and living in cold and dark homes when they’ve simply run out of money to top up their meter.”