Ofgem has today said the price cap is set to rise to an annual level of £4,279 in January 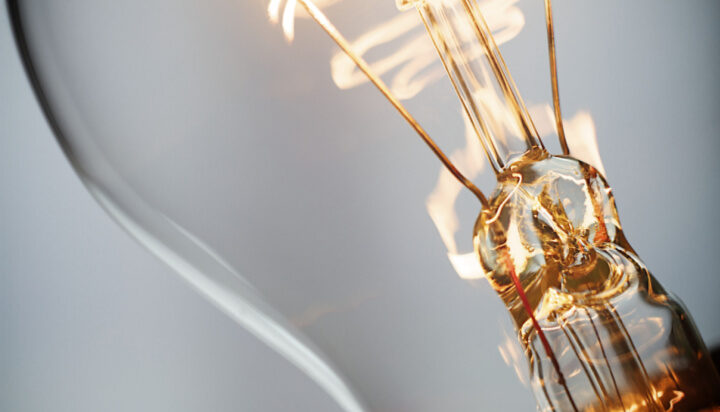 Ofgem has today unveiled the level of the price cap that will come into force on 1st January.

In essence, the energy price cap indicates how much households would pay for their energy bills if there were not any government support.

However, experts suggest that this new cap will be “almost totally meaningless” for consumers as the household bills have been dictated by the government’s Energy Price Guarantee.

The difference between the cap and the Energy Price Guarantee is a subsidy paid to energy suppliers – this subsidy is likely to increase in January.

Last week, during his Autumn Statement, the Chancellor confirmed that it will raise the level of the guarantee from the current £2,500 to £3,000 from April 2023.

Martin Lewis said: “The reason I am saying “mostly irrelevant”, is the way the system works. We may see some small regional rate tweaks to the guarantee on 1st January. These are unlikely to be significant enough for most people to notice, as the average cost will stay the same.