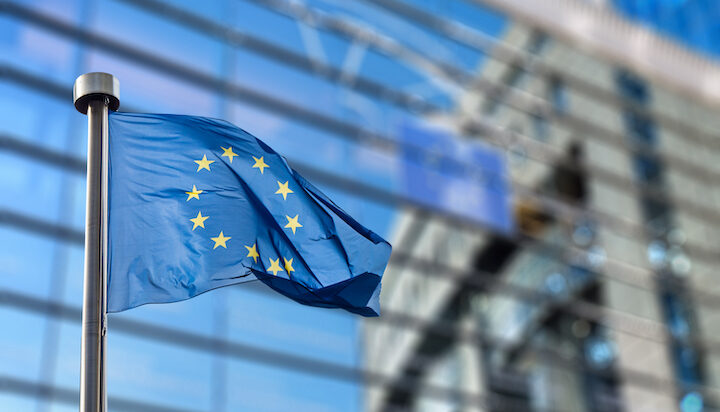 The European Commission has launched an investigation into a Lithuanian measure granted to Litgas for supplying a mandatory quantity of liquefied natural gas (LNG) to the LNG terminal in Klaipėda between 2016 and 2018.

It will assess whether the compensation granted to the company is in line with state aid rules, following the EU General Court’s partial annulment of an earlier Commission decision that approved the compensation to Litgas for that period.

The General Court concluded the Commission should have opened an in-depth investigation to assess the compatibility of the 2016 amendments with the internal market, in particular regarding the compensation between 2016 and 2018 for the entirety of the boil-off and balancing costs incurred by Litgas.

Boil-off costs result from the natural loss of LNG, which occurs in the period from injection of LNG into tanks until its release to the natural gas system.

As a general rule, the less time LNG is kept in a tank, the less natural loss of LNG is incurred by the specific user of the LNG terminal.

Balancing costs are costs incurred in order to respond to imbalances between supply and demand, which include, for instance, costs incurred under swap contracts.

In November 2013, the Commission approved a Lithuanian measure to support the construction and operation of an LNG terminal in the Klaipėda Seaport and in October 2018, it approved two amendments to the measure notified by the Lithuanian authorities.

The opening of the in-depth investigation gives Lithuania and other interested parties the opportunity to submit their comments.