People will be paid to collect recyclable rubbish, including cans and plastic bottles 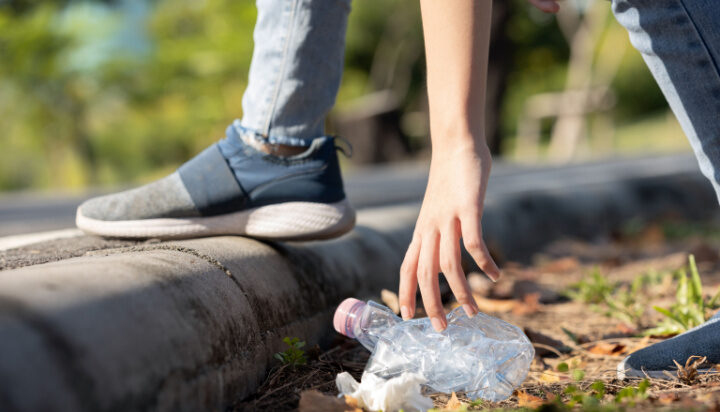 A ‘cash for litter’ scheme will soon be revealed by the government, a minister has said.

Speaking to the Daily Telegraph’s Chopper’s Politics podcast on Saturday, England’s Environment Minister Rebecca Pow confirmed the consultation of a new scheme that would reward people for collecting plastic bottles and cans and posting them into machines is due to be launched by the end of this month.

Ms Pow said: “By the end of this month we will be publishing the very detailed consultation on what’s going to happen, it will be for cans and plastic, not glass.

“The main aim of it is to reduce waste and littering but what we need to get out of it in particular is a really good quality material that can be recycled. The idea is that you will have what we call ‘reverse vending machines’, they will be put into retail outlets across the board and there will be a management organisation which will run the whole scheme.”