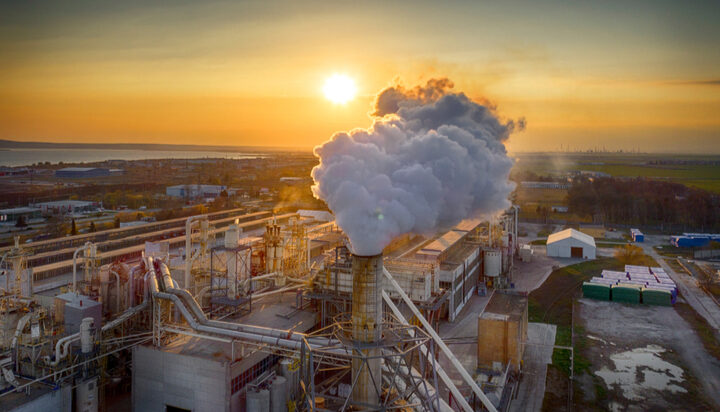 Bangladesh is set to increase its generation of coal to protect its energy supply.

That’s despite many other countries viewing the energy crisis as a reason to invest in renewables, a study by GlobalData claims.

The Asian nation has infrastructure issues and a lack of robust policies that would allow renewable energy to flourish, the report alleges.

By 2032, annual coal power generation is expected to account for 12.6% of the country’s supply.

The country suffers frequent energy blackouts, which the government stated it was looking to fix by investing in adding 4.3GW of coal power to its network last September.

Bangladesh currently imports a large amount of its electricity from India with inadequate infrastructure in place for domestic generation. It plans to triple these imports in the coming years.

It has pledged to cut its greenhouse gas emissions by 6.7% by 2030, however, this decision would see them increase.

GlobalData Analyst Attaurrahman Ojindaram Saibasan said: “There are no major utility scale renewable power plants in the country and the grid infrastructure is not equipped to streamline renewable power generation on a large-scale.

“In the long-term, the country should look at incentivising renewable power plants to encourage adoption, invest in upgrading the grid and focus on development of energy storage to overcome dependency on thermal power and meet its climate goals.”