The planned natural gas price cap across Europe has not affected markets so far, according to a report 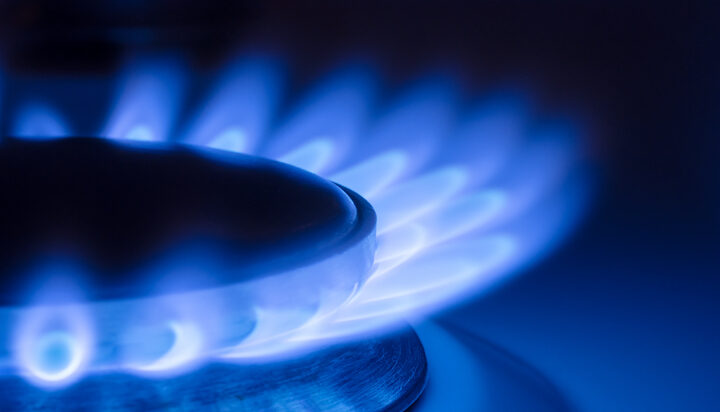 The introduction of a temporary gas price cap in Europe could result in a reduction in market liquidity, new research suggests.

The regulation is expected to limit episodes of excessive gas prices in European countries that do not reflect market prices.

Publishing a preliminary data report concerning the introduction of the MCM on energy price cap, the European financial market regulator has said the activation of the MCM could trigger “significant and abrupt” changes in the broader market environment which could impact financial stability.

However, the European Securities and Markets Authority noted that so far it has not identified market changes that could be “directly attributed” to the new rules agreed by the European Council last month.