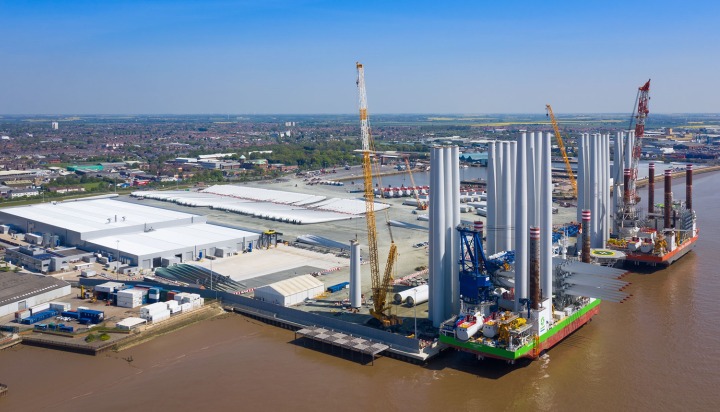 New multi-million-pound investment is predicted to create and protect more than 1,340 jobs in the offshore wind manufacturing industry 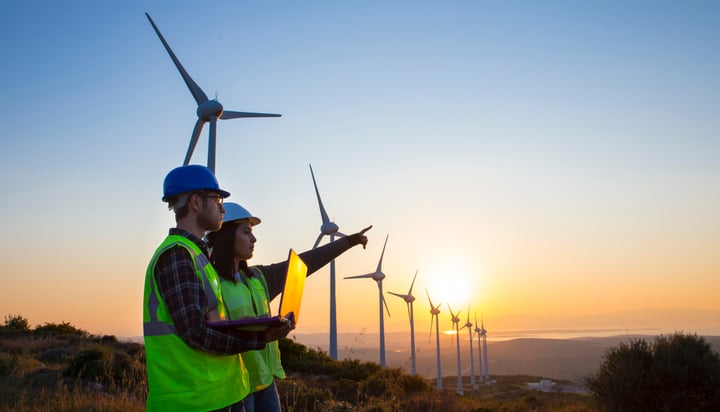 Nearly 3.3m wind energy jobs ‘could be created in the next five years’
Dimitris Mavrokefalidis

China, the US, India, Germany and the UK could mostly capitalise on this growth, a new report finds 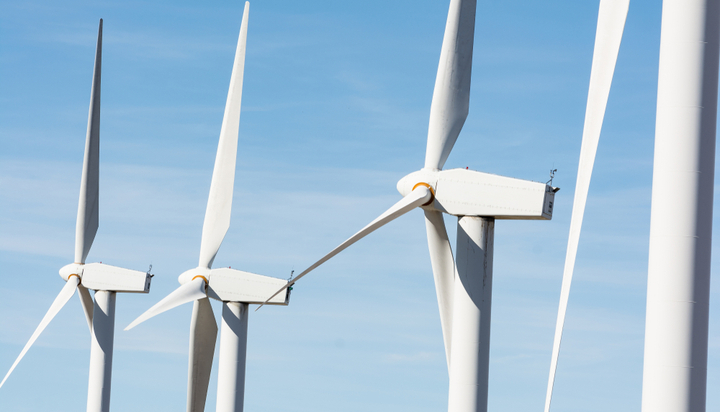 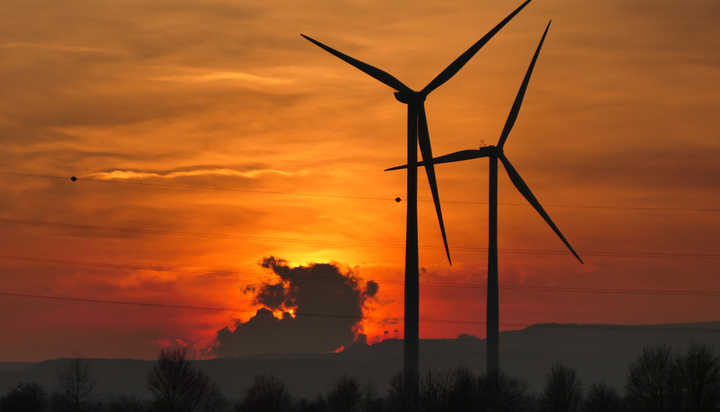 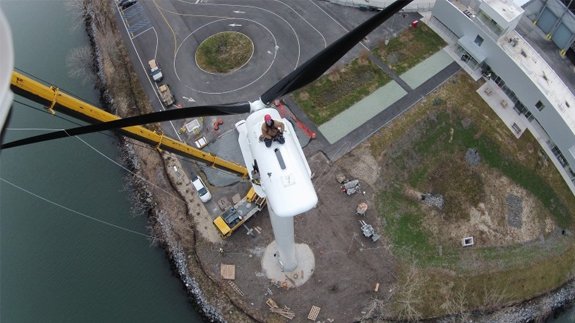 The total installed wind power capacity in the US grew 8% in 2014. That’s according to the 2014 Wind Technologies Market Report by the Energy Department. It now stands at nearly 66GW, which ranks second in the world and meets 4.9% of end-use electricity demand in an average year, the report claims. It states the […]