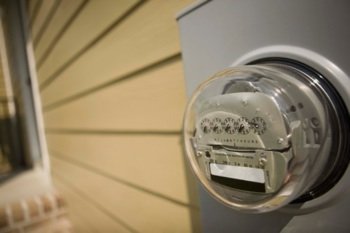 Audrey Gallacher, Director of Energy at Consumer Focus, said: “It’s good to see npower stepping up to the mark to give their customers extra reassurance over smart meters. People often feel pressured to buy when sold to in their own homes, so this step sends a clear message that the firm wants to act responsibly to make the roll-out work for their customers.”

RWE npower Chief Executive Volker Beckers, told ELN: “We have to be very critical. Our reputation is not the best when compared to the rest of the industry and something has to change. We had to make a decision, the decision we made with Which? is all about how we can make the smart meter installation happen without people feeling they have to buy a product from us.”

Consumer Focus want other power companies to follow suit, as well as stronger focus from controlling regulators. Ms Gallacher added: “This is the minimum needed and success will depend on how well this is implemented by suppliers and monitored by the regulator.”