The UN agencies are urging the nations around the world to adopt drought-management policies. The message from the World Meteorological Organisation (WMO) follows America’s experience of the worst droughts in […] 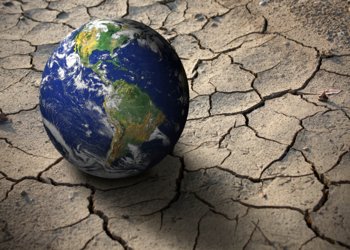 The UN agencies are urging the nations around the world to adopt drought-management policies.

The message from the World Meteorological Organisation (WMO) follows America’s experience of the worst droughts in decades and farmers from Africa to India struggling due to lack of rainfall.

The WMO said the US drought and its ripple effects on global food markets show the need for policies with more water conservation and less consumption. The organisation is working with the UN Convention to Combat Desertification (UNCCD) along with other UN agencies to establish a more coordinated and proactive strategy for managing drought risk in countries around the world.

Michel Jarraud, WMO Secretary-General said: “Climate change is projected to increase the frequency, intensity and duration of droughts, with impacts on many sectors, in particular food, water, and energy. We need to move away from a piecemeal, crisis-driven approach and develop integrated risk-based national drought policies.”

The WMO is calling on ministers and high-level officials to a National Drought Policy meeting in Geneva next March.