Businesses could save £50m by cutting van loads

Businesses across the UK could save around £50 million every year by reducing unnecessary weight in the back of their vans. New research by the Energy Saving Trust (EST) found […] 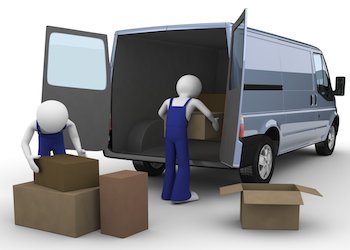 Businesses across the UK could save around £50 million every year by reducing unnecessary weight in the back of their vans.

New research by the Energy Saving Trust (EST) found firms that operate fleets of light goods vehicles (LGVs) of up to 3.5 tonnes could save up the cash by simply cutting the load by 75kgs.

This could cut 100,000 tonnes of carbon emissions – enough to fill around 24 million red telephone booths – and is equivalent to three bags of cement or an empty industrial gas cylinder.

Under urban driving conditions, the research found a typical car-derived van will use around 26% less fuel when empty compared to when fully loaded and the difference in fuel usage for panel vans was up to 33%.

“Reducing the amount of additional weight in a vehicle will not only improve their fuel economy but it may also reveal that they have more space than they need. As a result, businesses could consider downsizing their fleets and opting for smaller, more economical vehicles which better suit their company needs.”