Japan oil use down as nuclear power boosted 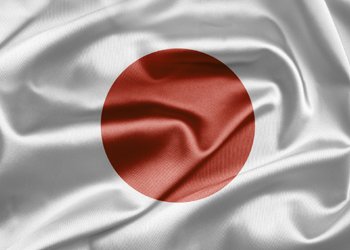 The group includes ten privately-owned firms including the owner of the ravaged Fukushima nuclear plant, Tokyo Electric Power Company (Tepco). Since the disaster in April 2011, most of the country’s nuclear plants closed, leaving a significant capacity gap which has had to be filled with more coal, oil and gas.

The companies’ use of heavy oil dropped to 1.09 million kilolitres, roughly a tenth less than in July 2012. In contrast nuclear capacity rose, with a year-on-year increase of 77.3% to 1.78 billion kWh.

Overall the amount of electricity generated and bought in July 2013 rose by 1.7% from a year earlier to 83.21 billion kWh.

The FEPC said this was due “mainly to increased cooling demands” compared with last year, with a rise in demand for air-conditioning after higher temperatures in the summer month.

Hydroelectric generation dropped by 10.4% from last year to 6.23 billion kWh due mainly to lower flow rates.