Encouraging staff to cut energy use 'can save firms £300m'

UK bosses are “missing out on £300 million worth of savings a year” by failing to engage employees in reducing energy and waste in the workplace. New research released by […] 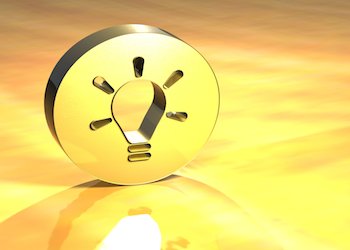 UK bosses are “missing out on £300 million worth of savings a year” by failing to engage employees in reducing energy and waste in the workplace.

New research released by the Carbon Trust highlights that while 92% of workers are concerned about the cost of energy at home, only 47% have the same concern for their employer.

Only 23% of employees have been asked to help save energy at work by their manager and a mere 13% claim they are rewarded by their employers for saving energy.

The Carbon Trust is calling on UK bosses to “take control of bottom line wastage by understanding the minds of employees” about what motivates or blocks good behaviour.

The research found 60% would be more likely to save energy at work if they were praised, twice the number that felt they would respond positively to criticism. The same number also said they are more likely to take action if financially rewarded and 58% if their actions were recognised.

Richard Rugg, Managing Director of Programmes at the Carbon Trust said: “Employees are the greatest asset of UK business but when most of us enter the office, we take far less care to save energy and use resources efficiently than we do at home. The good news is that employees are willing to help and by understanding how employees act in the workplace, businesses can unlock significant bottom line savings.”

Workers in London “consistently take more action and show higher levels of concern” than those in other parts of the country, the research revealed.