Businesses could save as much as £1.5 billion over five years – or £300 million every year – through reforms to environmental legislation, a new report reveals. The Department for […] 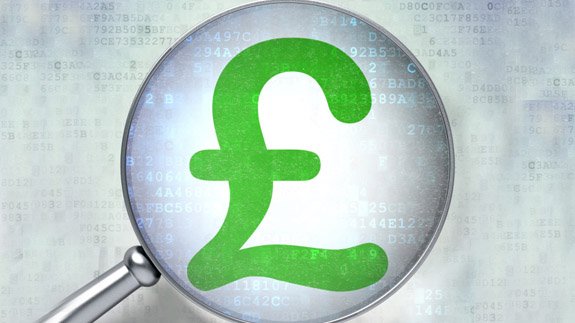 Businesses could save as much as £1.5 billion over five years – or £300 million every year – through reforms to environmental legislation, a new report reveals.

The Department for the Environment, Food and Rural Affairs (Defra) published 336 reform proposals – including improving 428 regulations – that cover sectors including environment, water, marine and agriculture. They are part of the Government’s Red Tape Challenge to remove “unnecessary regulatory burden” on businesses.

Defra and its nine agencies, including the Environment Agency and Marine Management Organisation, plan to cut the overall number of regulations by 20% since 2011.

The proposals are also expected to reduce environmental legislation by 80% in volume and cut the time spent by businesses reporting information by 20% – saving around 850,000 working hours by April 2016.

Environment Secretary Owen Paterson said: “I am determined to see less regulation but better regulation – the same high standards but rules that are much clearer and easier to use. For the overwhelming majority of organisations behaving responsibly, I want to get out of their hair and let them get on with it.

“That is the best way of ensuring small businesses prosper, bringing security, jobs and growth. It also gives us in government more time to focus on the ‘bad guys’ – that small number who break the rules causing disproportionate harm.”