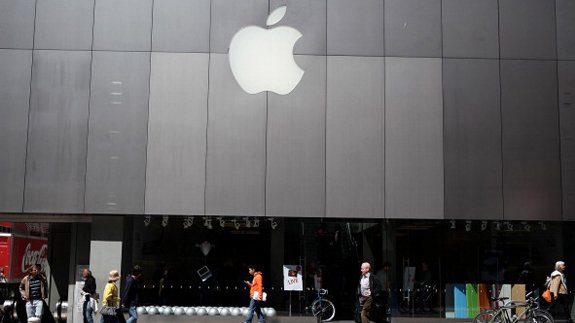 Technology giant Apple and its suppliers reduced 13,800 metric tonnes of carbon emissions in 2015.

Some of the improvements the firm and its suppliers made were replacing outdated and inefficient heating, cooling and lighting systems, repairing compressed air leaks and recovering and redirecting waste heat.

The company also diverted more than 73,700 metric tonnes of waste from landfill by recycling.