A new solar array in Jordan has secured $71 million (£58.15m) in loans. Global solar developer Fotowatio Renewable Ventures (FRV) will use the money to develop its 67MW Empire project. The European Bank for Reconstruction and Development […] 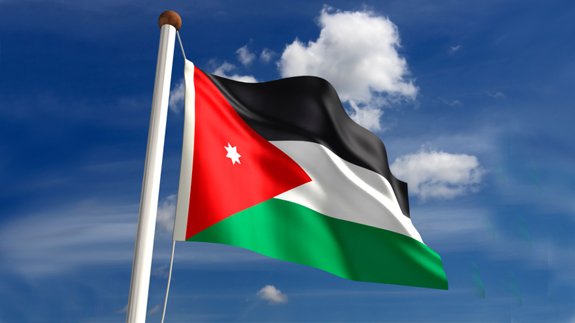 The installation is one of four projects being developed as part of the second round of Jordan’s solar programme.

The EBRD says the development establishes the nation as a leader of green energy in the region.

Nandita Parshad, EBRD Director for Power and Energy, said: “This project is a major milestone for the EBRD. It brings the total installed capacity of projects supported by the Bank in Jordan to more than 500MW.”