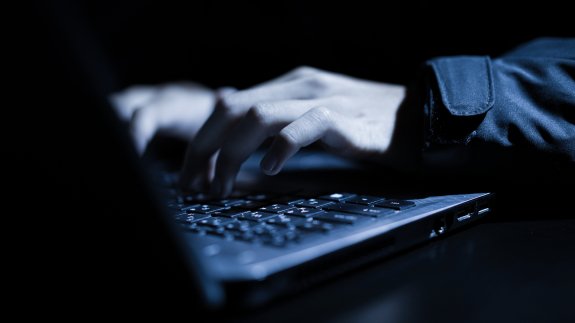 State energy provider Ukrenergo said an attack on its IT systems had not affected service but workers at the old Chernobyl nuclear plant were forced to manually monitor radiation levels when their computers failed.

The ransomware then spread to computers across Europe, affecting Russia, Denmark, France and the UK.

Even some companies in the US have now reported being affected.

The strain of ransomware being used in the attack is known as Petya, though some are calling it NotPetya due to disagreements over its coding.

Media reports suggest infected computers stop working – some have their files locked and the hackers demand a bitcoin payment of $300 (£234) to regain access.

Several security companies have reportedly confirmed the virus is using at least one of the same tools that made the WannaCry ransomware attack on the 12th of May so successful.

WannaCry targeted out-of-date Windows devices and locked them until a payment was made.

A number of voices in the media have blamed Russia but some of its own companies were also affected, including Rosneft, the state-owned energy giant.

A Rosneft statement said: “The cyber attack could lead to serious consequences, however, due to the fact that the company has switched to a reserve control system, neither oil production nor preparation processes were stopped.”

Steelmaker EVRAZ and oil firm Bashneft, both based in Russia, were also hit.