Australia’s electricity operator has warned of a shortfall in generation and reduced power reserves on the horizon. The Australian Energy Market Operator (AEMO) has called for further investment in the […] 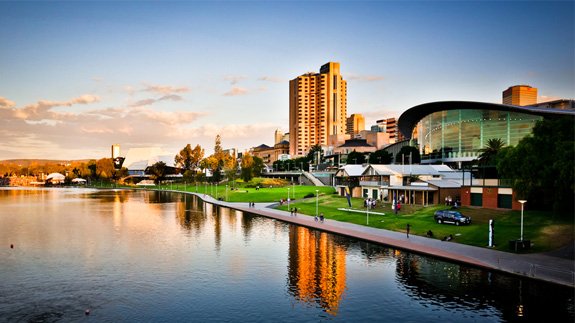 Australia’s electricity operator has warned of a shortfall in generation and reduced power reserves on the horizon.

The Australian Energy Market Operator (AEMO) has called for further investment in the country’s energy portfolio as retiring coal plants are replaced by intermittent renewables, leaving the grid with less back-up capacity.

AEMO has said this increases the chances of supply interruption and load shedding.

It added the federal government should target 1GW of strategic reserves in the states most at risk – Victoria and South Australia.

CEO of the Clean Energy Council, Kane Thornton, said the shortfall in generation was due a decade of indecisiveness and debate leading to a “policy vacuum”.

He added: “The AEMO report revealed that the new projects added to the system under the renewable energy target will help to improve reliability over the next few years.

“We need to accept that the energy system is in transition and long term policy is now essential to ensure private investment in the most efficient new energy technology and solutions.”