‘Councils are slacking on switching to clean energy tariffs’ 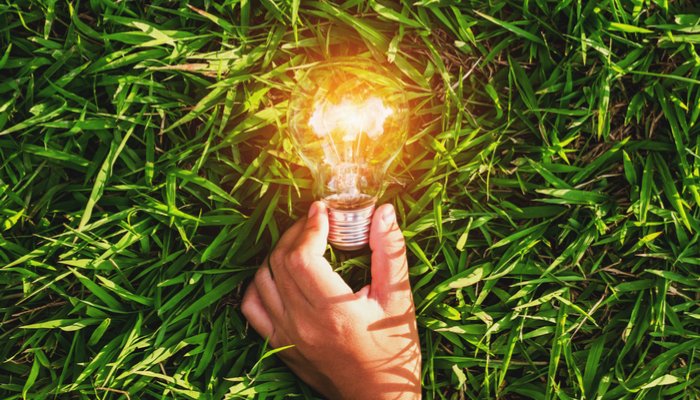 A sustainable supplier has urged councils to get more of their power from renewable sources after claiming not one across the country is using clean energy to heat up town halls.

Bulb says local authorities should pledge to switch to renewable energy suppliers after using Freedom of Information requests to find out what 273 local authorities are spending on their energy bills each year.

It said large variations in what councils are paying suggests local authorities could get better deals if they shop around and switch to cheaper challenger companies.

It found councils are handing more than around £863 million of taxpayers’ money to either the Big Six or big oil and gas companies every year, with no local authority in Britain having switched to a fully renewable supplier.

This contracts with the fifth of British households that have switched to cheaper challenger energy companies to get a better deal, suggesting an opportunity exists for local authorities to save money and go green if they mirror this trend.

Bulb Co-founder Hayden Wood said: “Our research reveals that councils – including some who have expressed vocal support for renewables – are currently missing out on the chance to go green.

“A change would benefit the environment, while opening up opportunities to cut publicly-funded energy bills.”

ELN has contacted the Local Government Association and the National Association of Local Councils for a statement.