Japan to make all new passenger cars electric by 2050 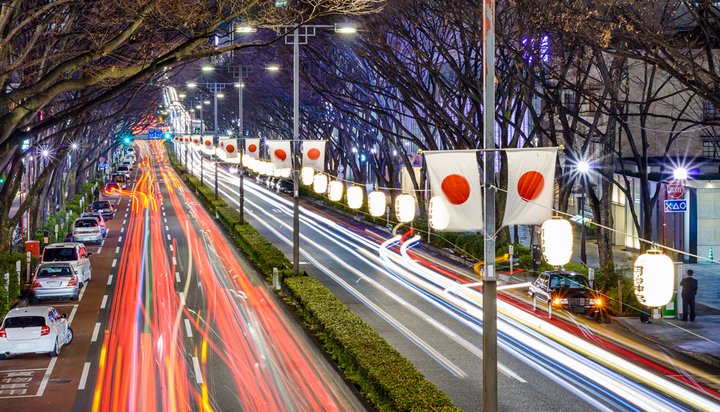 Japan is aiming to make all new passenger cars electric by 2050.

The move was announced by a panel of economic ministers, joined by leaders of major automakers including Toyota and Nissan.

The panel also set a target to reduce the greenhouse gas emissions of all passenger vehicles by 90% by 2050 compared with a 2010 baseline and said a new industry entity will be set up to help vehicle manufacturers collaborate on the joint procurement of cobalt, which is used to make batteries.

Hiroshige Seko, Minister of Economy, Trade and Industry, said: “Japan would like to contribute to achieve zero emissions on a global scale by spreading electric vehicles worldwide.

“That’s a goal only Japan, home to the top level of the auto industry, can set.”