‘Unlike many other air pollutants, ammonia emissions have increased since 2013’ 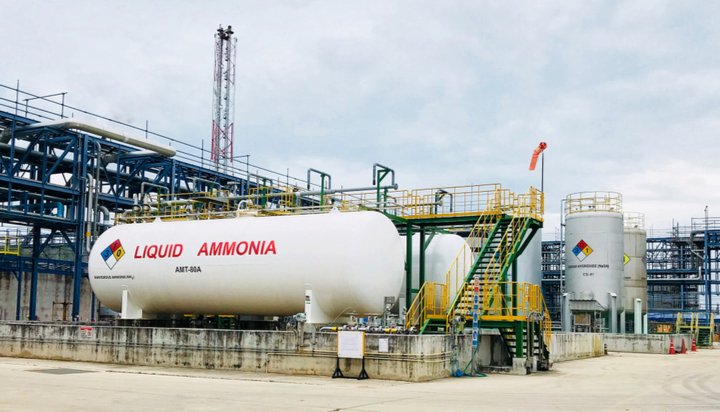 Unlike many other air pollutants, emissions of ammonia have increased since 2013.

That’s the verdict from the Environment Agency, which says this rise is having a damaging effect on wildlife and habitats as ammonia deposits continue to acidify soils, pollute natural areas and saturate rivers and lakes.

These effects reduce biodiversity in sensitive habitats creating a knock-on effect for wildflower species, aquatic and insect life – the organisation believes as many as 95% of England’s nitrogen-sensitive habitats are affected by ammonia deposits.

Around 88% of the UK’s ammonia emissions come from the agricultural sector’s activities, which include fertiliser use, slurry storage and the intensive production of livestock.

Emma Howard Boyd, Chair of the Environment Agency, said: “Urgent action is needed if we are going to tackle the hidden blight of ammonia emissions. These emissions are having a detrimental impact on the environment, precious habitats and wildlife.

“As custodians of the land, farmers must take the lead by changing their land management practices.”