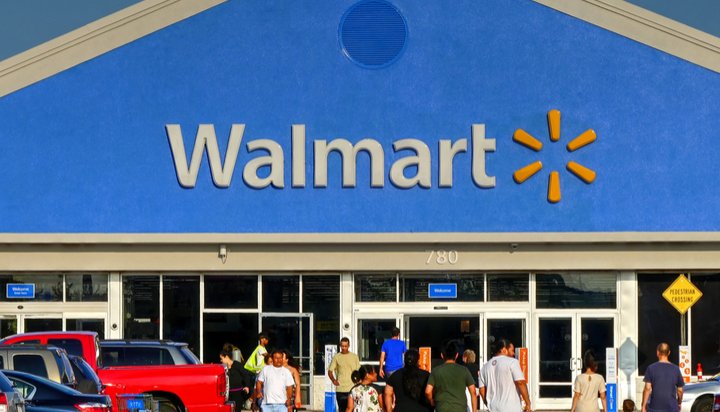 Walmart has slashed its supply chain emissions by 20 million tonnes in just a year.

The US grocery giant claims it is on track to meeting its target of helping its suppliers reduce their collective greenhouse gas emissions by a billion tonnes before 2030.

It says its progress has been possible due to 400 of its suppliers around the world making new commitments to reduce their emissions.

Walmart is also going green in other areas – it now sources 28% of its energy from renewables, hoping to hit the 50% milestone by 2025.

Additionally, 78% of its global waste was successfully diverted from landfill last year and the vast majority of its fish was sourced sustainably.

Kathleen McLaughlin, Chief Sustainability Officer at Walmart, said. “Our approach to environmental, social and governance issues goes beyond minimising our own footprint or mitigating risk.

“We take a more assertive approach: sparking collective action to transform the retail sector for environmental, social and economic stability.”