UK pledges to phase out plastic in its Pacific outposts

It aims to reduce the waste produced by its diplomatic missions in Samoa, Tonga and Vanuatu 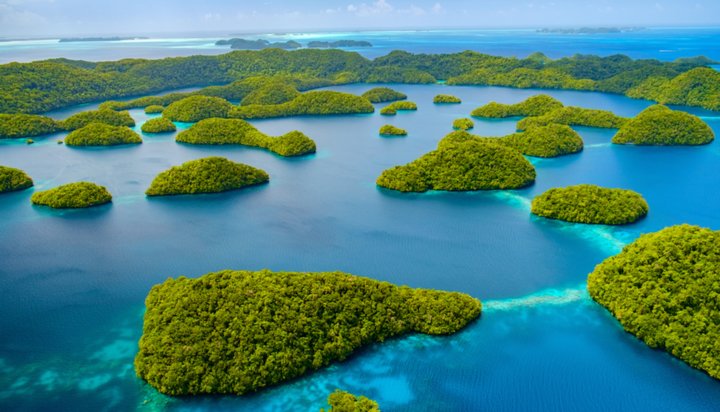 The UK has pledged to rid its diplomatic outposts in Samoa, Tonga and Vanuatu of single-use plastics.

Minister for Asia and the Pacific, Mark Field, has pledged to champion climate risk and resilience issues at next year’s UN Secretary-General’s Climate Summit and lead the way in slashing marine pollution.

The uninhabited Henderson Island in the region was recently claimed to have the worst levels of plastic waste in the world.

The government has also announced the Solomon Islands and Vanuatu are the first of six countries to receive support through Defra’s £6 million programme to reduce litter across the commonwealth.

Additionally, the Foreign & Commonwealth Office (FCO) will eliminate avoidable single-use plastics from its UK operations by the end of the year and from its global operations by 2020.

Mr Field said: “Climate change poses a clear and present danger to the people of the Pacific Islands like nowhere else in the world.

“The UK is already working with Vanuatu through the Commonwealth Clean Oceans Alliance to tackle the scourge of plastic pollution and it is important our own representatives lead by example by cracking down on single-use plastics.”