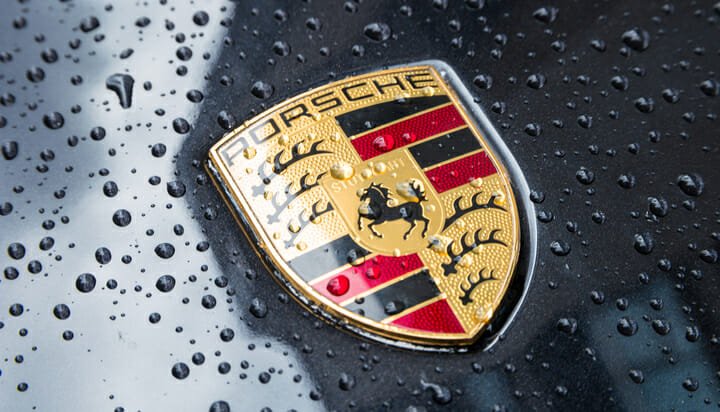 Porsche will no longer offer diesel versions of its cars.

The German automaker has confirmed diesel vehicles will not be returning to its showrooms, following sales being suspended in the UK after changes to emissions testing rules.

The firm’s Macan, Cayenne and Panamera offerings were previously available with diesel engines – the firm has said it will now concentrate on hybrid and electric models.

Only 12% of Porsches sold worldwide last year were diesel and the decision is not expected to have a significant impact on the company’s business.

CEO Oliver Blume said: “Porsche’s image has suffered. The diesel crisis has caused us a lot of trouble.

“It is and will remain an important propulsion technology. We as a sports car manufacturer, however, for whom diesel has always played a secondary role, have come to the conclusion that we would like our future to be diesel-free.”