Mazda commits to making 5% of cars fully electric by 2030 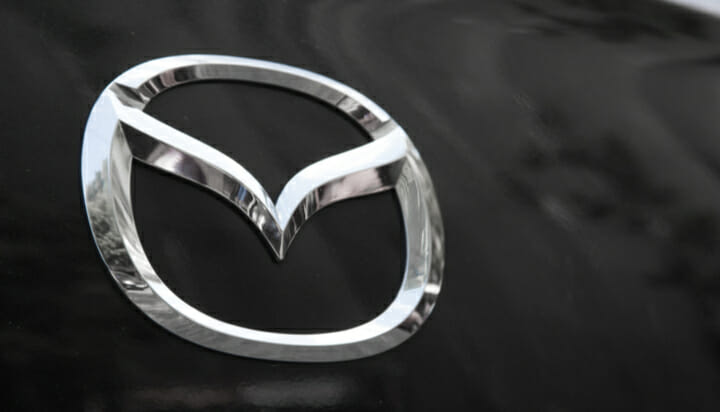 Mazda commits to 5% of its vehicles going electric by 2030.

The car manufacturer says all of the vehicles it sells will incorporate electrification by this time, as part of a pledge to reduce emissions by producing more petrol-hybrid vehicles, plug-in hybrids and battery electric vehicles (EVs).

By 2020 it plans to develop two battery EVs, one of which will be entirely battery-powered and one will be a hybrid featuring the company’s famous rotary engine, which will serve as a range-extending device claimed to be able to double the distance a car can travel without being recharged.

Mazda aims to reduce its average ‘well-to-wheel’ carbon dioxide emissions by 90% from 2010 levels by 2050 – this refers to the entire process from fuel being extracted to being used on the roads.

The company also said it would continue to work to maximise the efficiency of the internal combustion engine.