Drax learns the nuts and bolts of new robot tech 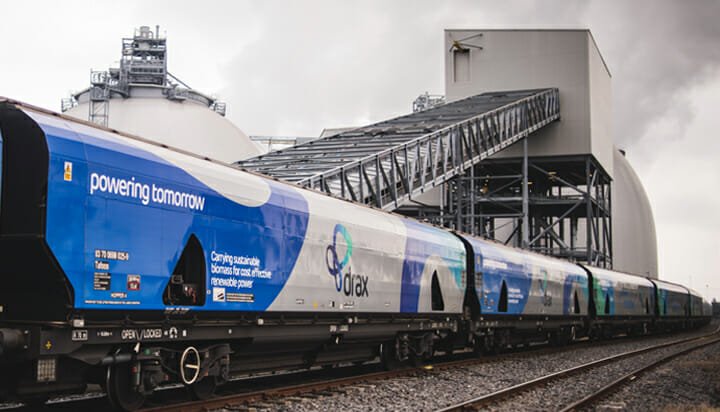 Drax is testing a robot that could help transform the way it manages some of its key operations at its power station in North Yorkshire.

The month-long pilot project at Drax Power Station will explore the use of Robotic Process Automation (RPA) – which uses a software robot that mimics human actions, such as mouse clicks on a computer but does not engage in any decision-making.

It could help manage the hundreds of train movements each month and reduce the time needed to check-in fuel deliveries by up to six hours each day.

The process currently requires the use of eight separate systems and involves 167 individual steps for one staff member to complete the task, which takes them between four to seven hours to complete, depending on the number of deliveries.

Drax believes that could be managed by the robot and deliver the same result in just 40 minutes.

People would, however, be required to intervene when the robot identifies anomalies – but the time needed for manual intervention would be reduced from up to seven hours a day to just one.

An average of 20 freight trains a day deliver the biomass and coal needed at the power station so it can produce power for around six million households.

Drax Power CEO Andy Koss said: “If we can use this robot technology to free up time and allow people to put their skills and expertise to good use so they’re not getting bogged down in the admin we all love to hate, then I think we’ll see all sorts of benefits, both in terms of efficiencies abut also in levels of staff motivation.

“Innovation is at the heart of our business – we are pioneers in transforming the UK’s largest coal-fired power station to become the biggest decarbonisation project in Europe and are exploring the use of Bioenergy Carbon Capture and Storage to help us deliver negative emissions and tackle climate change.”