Oklahoma charges ahead with EV ownership in US 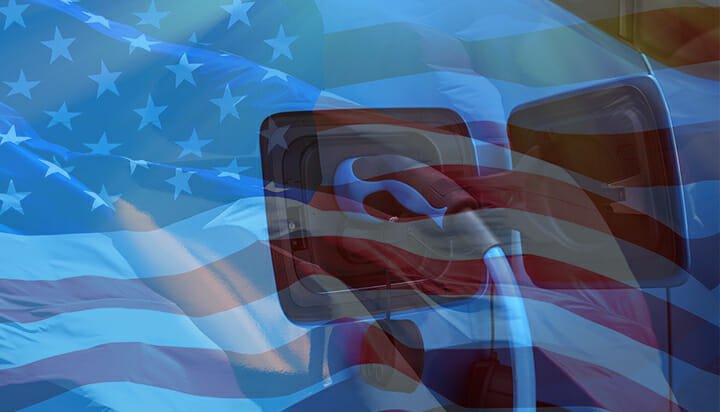 Oklahoma charges ahead with electric vehicle (EV) ownership in the US.

That’s according to mobile car repair company YourMechanic, which has ranked the top five states in terms of the best places to own an EV.

It took into account ownership market share, fuel cost, increase in sales and the amount of charging stations per capita to determine which region has made the greatest progress.

Despite having the smallest EV market share, Oklahoma ranked in first place, due to low fuel costs and the high proportion of charging stations compared to the overall population.

It has also seen the greatest recent sales growth of EVs, increasing by 162% last year.

South Dakota also showed a high increase of 113% which saw it join Washington and Colorado in the listings.

California came in second place on the list despite it being the state in which EVs are the most popular, with over 400,000 units sold between 2008 and 2018 – despite the biggest market share at 5%, its overall score suffered due to high refuelling costs and relatively poor year-on-year sales in recent times.

Rob Francis, Vice President of Growth and Operations at YourMechanic, said: “With most states showing some sort of shift towards increased EV adoption – whether it be through increased sales or low fuel cost – our research has helped us to see a clearer picture of where the future US EV market is heading.”