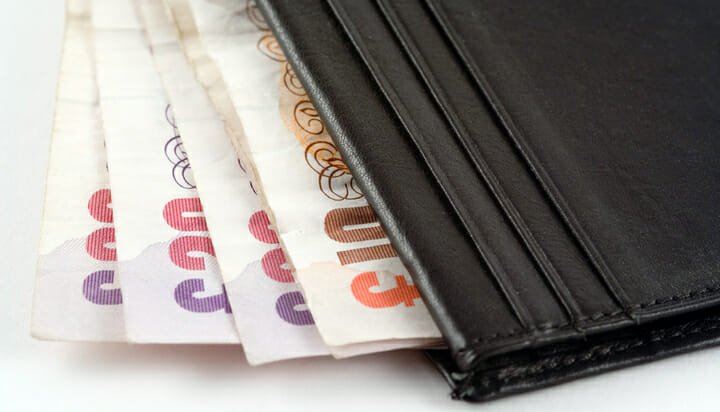 Three million consumers across the country owe a collective £400 million to their energy suppliers.

That’s according to new research from uSwitch, which suggests national household energy debt has soared by a quarter compared to the same time last year – more than a tenth of energy billpayers now face average arrears to the tune of £134 each.

The number of homes in debt has increased by 12%, with money owed rising by a significant £75 million.

The price comparison service claims the increased debt follows rising wholesale costs leading to a number of price hikes from suppliers, with domestic energy bills increasing by nearly £900 million a year as a result.

This is despite 36% of billpayers saying they used less energy this summer than in 2017.

Rik Smith, Energy Expert at uSwitch, said: “The soaring number of households in debt to their energy supplier is a clear indication of the pressure people are under just to make ends meet.

“Now is the time for consumers to take action, by making their homes more energy efficient or ensuring they don’t pay any more than they need to for the energy they use.”