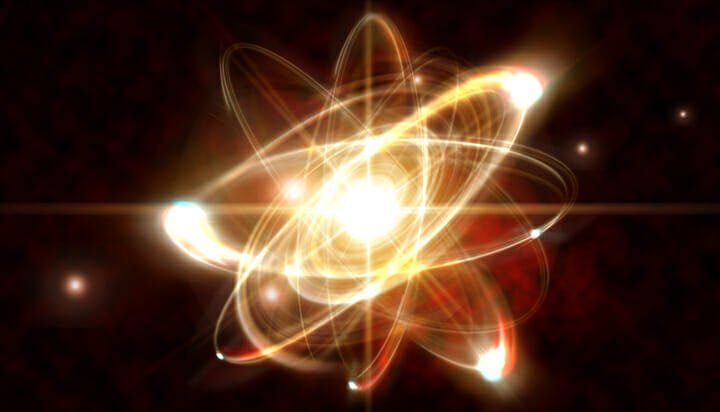 The actual Sun at the centre of the solar system is only about 15 million degrees Celsius in comparison.

The milestone has an important significance for nuclear energy researchers, as it is thought to be the minimum temperature needed to achieve self-sustaining nuclear fusion.

The Experimental Advanced Superconducting Tokamak (EAST) fusion reactor was originally set up in 2006 and falls into the ‘Tokamak’ category – this is a reactor design that generates powerful magnetic forces to contain hot plasma during the continuous splitting of atoms.