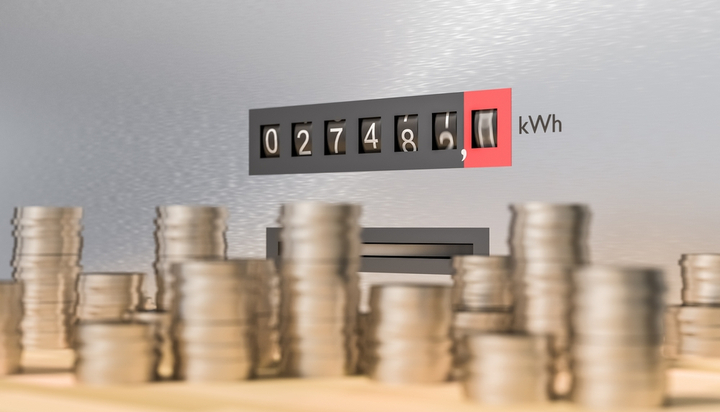 Ofgem expects the move will save around 11 million people an average of £76 a year, while opponents of the scheme suggest it could damage competition across the UK market.

The cap limits the cost of each energy unit rather than total bills, meaning energy-intensive users will continue to pay more than those with lower consumption.

The cost of electricity is capped at 17p per kWh, with gas being capped at 4p per kWh – this means a dual fuel customer using energy at typical levels and paying through direct debit is expected to spend a maximum of £1,137 a year.

The energy regulator says the cap will be reviewed and adjusted twice a year to make sure it is fair and effective to all customers.

A number of consumer groups have claimed customers should continue to shop around and improve the efficiency of their homes to save the most money possible.

Gillian Guy, CEO of Citizens Advice, said: “The introduction of this cap will put an end to suppliers exploiting loyal customers.

“However, while people on default tariffs should now be paying a fairer price for their energy, they will still be better off if they shop around.”