The Daimler-owned carmaker aims to invest more than €200m in the facility, which will be built in the town of Jawor 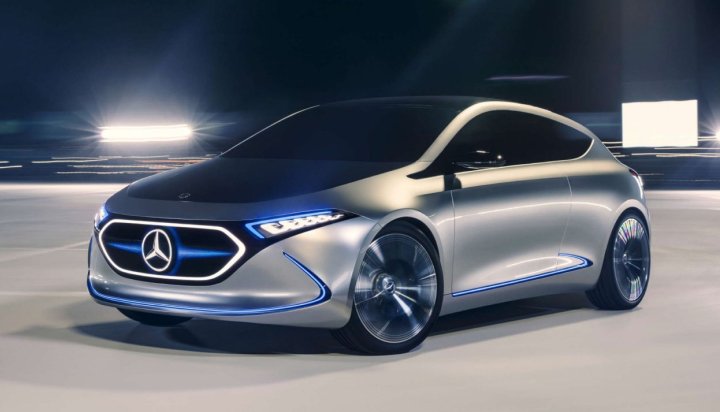 Daimler, which is looking to step up its investments into EVs and their associated technologies in the coming decade, is already building a plant to produce engines in the town.

Polish Prime Minister Mateusz Morawiecki said he was pleased to hear of the plans, which are expected to create 300 jobs and involve a total investment of more than €200 million (£175m).

Mercedes-Benz recently unveiled its first full EV, named the EQC and has transformed an old coal-fired power station in Germany into a battery storage facility.