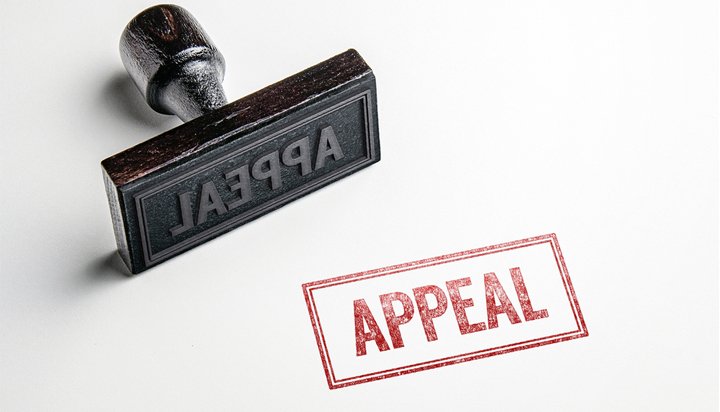 The European Commission has decided to appeal against the EU Court ruling that led to the suspension of the UK’s Capacity Market last November.

Under the scheme, generators are offered financial incentives for ensuring power plants are kept on standby and are ready to provide emergency back-up power when demand is high.

The Commission has not yet opened an in-depth investigation but intends to take the necessary steps to do so as required by the Court.

The government said it intends to run a top-up auction under the Capacity Market (CM) scheme this summer.

Tempus Energy believes the investigation will force the UK Government to put in place a new energy strategy.

It added: “While this appeal will not delay the necessary investigation, which is almost guaranteed to fail against what was a damning judgment – the true reason behind this absurd appeal from the European Commission is to reinstate their approval and give investors confidence that the fossil fuel subsidy contracts are safe.

Energy UK said it expects the Commission should launch the investigation “as soon as possible” to resolve the issue quickly.

Chief Executive Lawrence Slade added: “The Capacity Market (CM) has delivered what it was set up to do – keeping the lights on at the lowest cost to consumers – and it should continue to play a vital role in an orderly transition to a low carbon future, which is why we support the EC’s decision to challenge the ruling.

“The CM has increasingly been supporting newer capacity providers – and as a competitive, technology neutral process it can’t be characterised as unduly favouring any particular source. At the same time, we do want to see it give even more of an opportunity to newer technologies – including renewables – in future so it can continue to support the energy transition even more effectively. The best way to dot hat is to reform the CM rules – not upturn it overnight, which has put new and existing projects – across all technologies – in jeopardy, damaged investor confidence and threatened long term security of supply.”