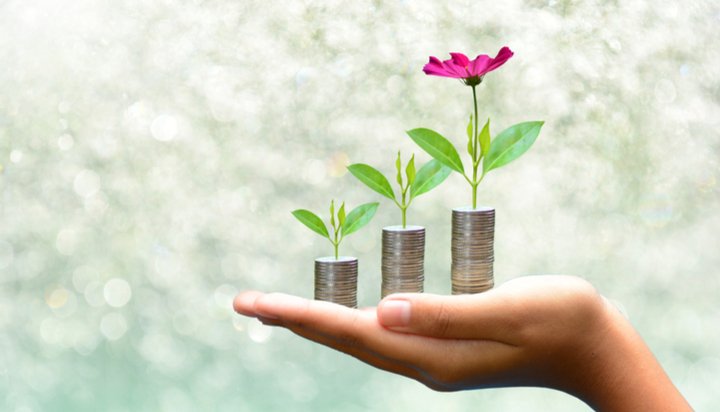 Low rate financing has the potential to substantially speed the transition from fossil-fuel power sources to renewable energy in developing countries.

That’s according to a new report released by Bloomberg New Energy Finance (BNEF) and commissioned by the Clean Technology Fund (CTF), which explores the benefits of concessional finance.

Concessional finance is when developing countries are offered loans or other types of funding at a significantly lower interest rate than usual – the report claims they can be used to
slow or even halt the rate of carbon dioxide emissions growth in such nations.

Such funds have historically been strategically deployed to support ventures regarded as particularly risky but BNEF suggests pairing clean energy with affordable, flexible financing can make infrastructure like wind or solar power much more cost-competitive, in some cases to the point it becomes more viable than fossil fuel competitors like oil or coal.

Luiza Demôro, Lead Author of the report, said: “Concessional finance has the potential to take developing nations’ clean energy markets to the next level.

“With access to cheaper finance, many emerging countries would be able to kick-start their battery storage sectors and avoid capacity additions from fossil fuel-fired plants.”