Strikes are taking place today in more than 2,000 towns and cities around the world 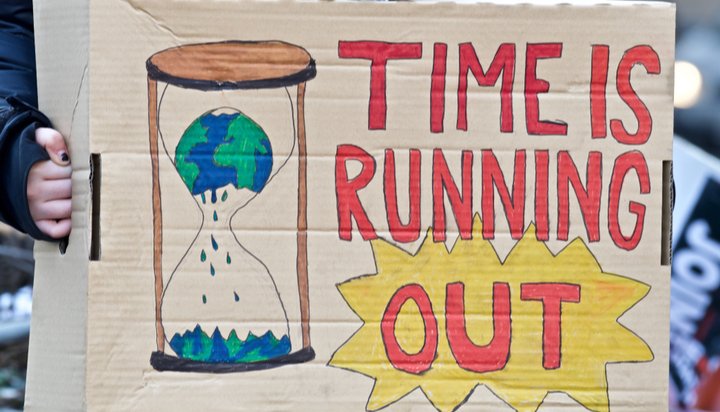 A new wave of climate change protests are sweeping the globe today, with thousands of students in the UK skipping school to march.

They have been inspired by Greta Thunberg’s weekly school strike –  the 16-year-old environmental activist misses classes every Friday to stand outside Sweden’s parliament building and call on politicians to do more to prevent climate change.

Following her example, strikes are taking place today in more than 2,000 towns and cities, in over 100 different countries.

In Belgium and France, trade union workers are striking in solidarity, in Paris students have blocked the headquarters of the bank Société Générale and in Finland protestors have gathered outside Helsinki’s cathedral.

The activism is not just limited to Europe, with large-scale demonstrations also taking place in countries including Japan, Nepal and Hong Kong.

Following the last round of protests, Prime Minister Theresa May said students risked damaging their chances to “develop into the top scientists, engineers and advocates that we need to help tackle this problem.”

The global warming debate recently got a little bit more definite – scientists say there’s a 99.9999% chance that humans are the cause of climate change.