According to a new poll, many US citizens believe this would be a good way to reduce greenhouse gas emissions and address climate change 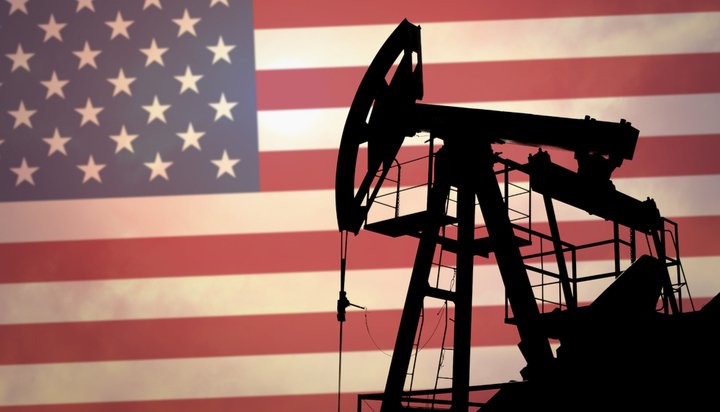 Most Americans support dramatically reducing fossil fuel use over the next twenty years.

That’s according to a new survey conducted by analytics firm Gallup, which polled 1,039 adults from across the US about their views on energy policies.

The bulk of the 60% of US adults that said they would either “strongly favour” (27%) or “favour” (33%) policies to cut fossil fuel use said they believed it would be a good way to reduce emissions and slow down climate change.

Around 19% of those questioned said they would “oppose” the move to stop using so much oil, gas and coal, with 17% ticking the “strongly oppose” box.

Support for adopting greener forms of energy is significantly higher among Democrats (80%) and independents (60%) than among Republicans (37%).

The poll shows roughly 60% of Americans think such a change is “very likely” or “likely” to happen, with 80% wanting to achieve this through more emphasis on solar power and 70% believing wind turbines are the way forward.

Despite generally supporting a drastic reduction in fossil fuels, 41% still believe such policies will definitely or probably hurt the economy, compared to the 37% who believe they will help it – just 19% say such environmental and energy laws will have no effect on the country’s economy.

The report reads: “Senators are unlikely to pass the Green New Deal in an upcoming vote on the legislation.

“But given that most Americans are open to legislation that has a goal of reducing global warming, the bill’s sponsors have reason to continue to search for a solution that’s more politically viable.”