Will the world’s biggest solar-powered battery land in Florida? 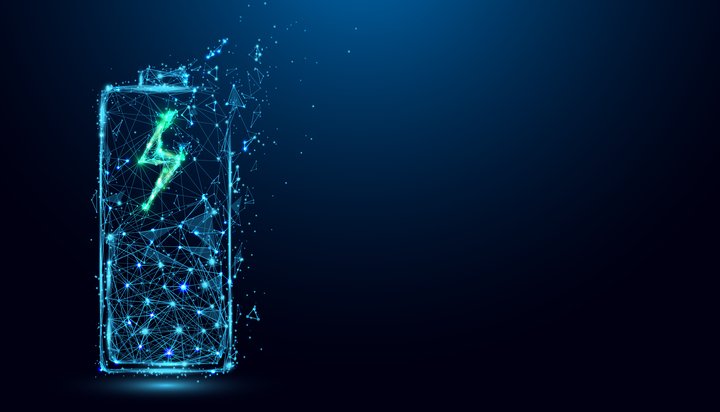 Will the world’s biggest solar-powered battery land in Florida?

Florida Power & Light Company (FPL) seems to think so – the company has outlined plans to build a 409MW battery unit, to be powered by an existing solar facility it already owns.

It claims this is four times the capacity of the largest battery system in operation globally and says its installation will help to accelerate the retirement of two fossil fuel-fired power plants in the area.

The facility, which has been named the Manatee Energy Storage Center, will hold as much power as approximately 100 million iPhone batteries – it is expected to enter operation in late 2021.

FPL says by deploying energy from the batteries when there is higher demand for electricity, the site will offset the need to run other power plants, reduce emissions and save customers money.

The battery infrastructure will cover 40 acres of land, equivalent to around 30 football pitches, and be able to power 329,000 homes for up to two hours.

FPL President and CEO Eric Silagy said: “This is a monumental milestone in realising the full benefits of solar power and yet another example of how FPL is working hard to position Florida as the global gold standard for clean energy.

“Even as we aggressively execute on our plan to install 30 million solar panels by 2030, we never lose sight of finding innovative ways to bring our customers the benefits of solar energy, even when the sun’s not shining.”

A new report suggests in 2018, three-quarters of existing US coal-fired generation could have been replaced with local renewables such as solar power at an immediate saving to customers.