New $1.5m project to advance CCS technologies gets the go-ahead 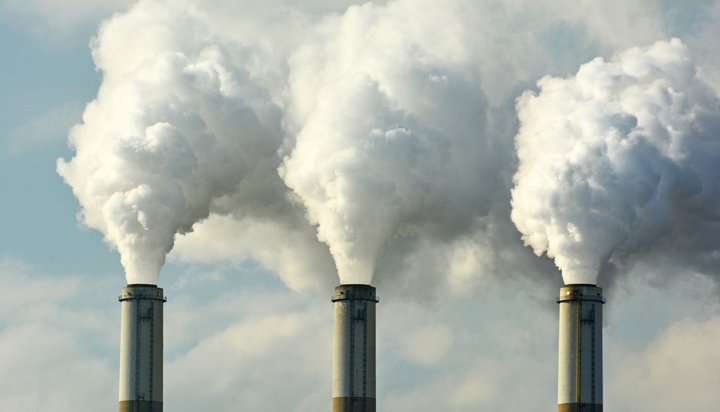 A new project to identify promising carbon dioxide capture and utilisation technologies will be expanded and advanced through a new $1.5 million (£1.15m) project.

Funded by the Global CO2 Initiative at the University of Michigan and Climate-KIC, the tool will evaluate various approaches to developing ways to catch greenhouse gases in order to mitigate climate change.

The new project, ‘CO2nsistent’, will run for three years, fund a team of researchers and improve upon a first generation of guidelines originally established in 2018 – the groups behind it say similar efforts were critical in establishing a strong knowledge-base and market for batteries.

They say the ideal process would involve removing greenhouse gases from the air in an affordable and effective manner, after which point it can be turned into useful and profitable products.

The organisations say this can be achieved through techniques such as reforestation, direct air capture and chimney-based technologies.

Volker Sick, Director of the Global CO2 Initiative at the University of Michigan, said: “We have an opportunity to accelerate the development and deployment of carbon dioxide utilisation technologies.

“This requires well-informed decisions and for that we need to have harmonised, robust assessments to guide research, investment, and policy-making. We must know upfront, before deployment, that new technologies will be carbon-negative and dollar positive.”

The project will also continue to support industries and researchers already developing these technologies and applications.