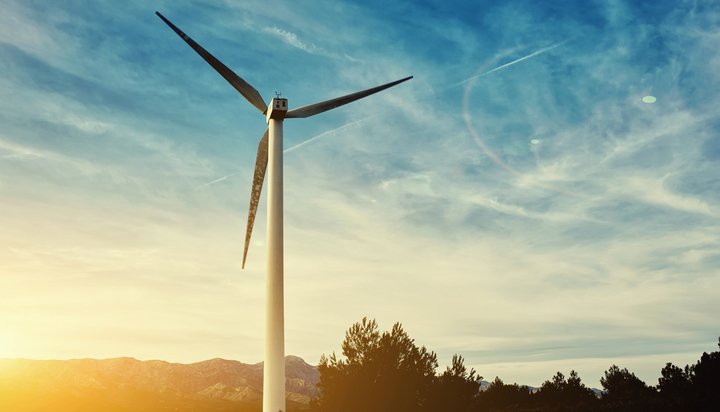 Changes to UK regulations could mean renewable energy revenues are slashed by as much as £15 per MWh produced.

That’s according to a new report from SmartestEnergy, which compiles data from a number of sources such as surveys conducted with energy developers.

It suggests the drop in profitability could come as a result of the combined impact of Ofgem’s proposed embedded benefit cuts and the Targeted Charging Review (TCR), both of which it expects could place future renewable investments at risk.

However, it notes the energy industry is finding ways to counteract this by finding ways in which assets can be optimised to maximise income.

SmartestEnergy says around 68% of UK generators it spoke to said they were already taking positive steps to maintain revenue flows – nearly 60% said they were working to negotiate better power prices through Power Purchase Agreements (PPAs) and 41% said they were exploring the use of ancillary services such as balancing schemes.

“Renewables are crucial to our low carbon future, so generators who can take control of revenues during this difficult time stand to see great commercial success at the end of it.”