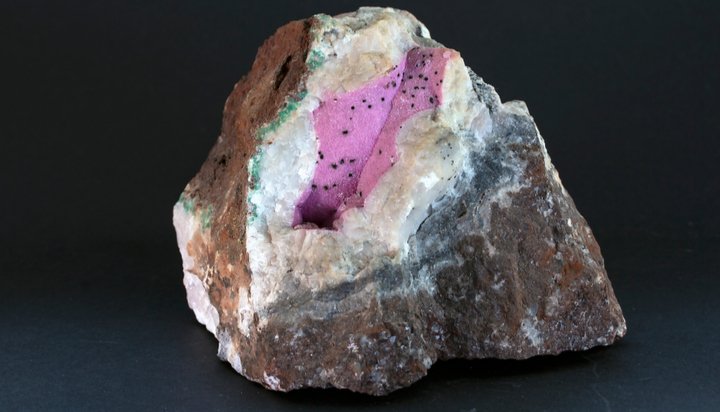 Cobalt production needs to nearly double to make and charge enough electric vehicles (EVs) for the UK to meet its 2050 climate targets.

That’s according to a letter co-authored by the Natural History Museum’s Head of Earth Sciences, Professor Richard Herrington, which has been delivered to the Committee on Climate Change (CCC).

The letter suggests the independent advisory body’s 2050 net-zero emissions target will require nearly all cars and vans in the UK to be electric by this time.

However, it believes for the 31.5 million cars currently on the UK roads to be replaced with “the most resource-frugal next-generation batteries’, cobalt production would need to nearly double to 207,900 tonnes, with vast amounts of lithium carbonate, neodymium, dysprosium and copper also being needed.

It claims just to provide an annual supply of electric vehicles from 2035, the UK would need to annually import the equivalent of the entire yearly cobalt requirements of the whole of European industry.

The experts also note much more electricity would be needed to extract these materials – energy costs for cobalt production are estimated at up to 8,000kWh for each tonne of metal produced and for copper 9,000kWh per tonne.

The letter reads: “This research represents the tip of the iceberg. Over the next few decades, global supply of raw materials must drastically change to accommodate not just the UK’s transformation to a low carbon economy but the whole world’s.

“It is essential to have timely and sustainable supplies of raw materials in quantities greatly exceeding current global mining and processing capacity.”