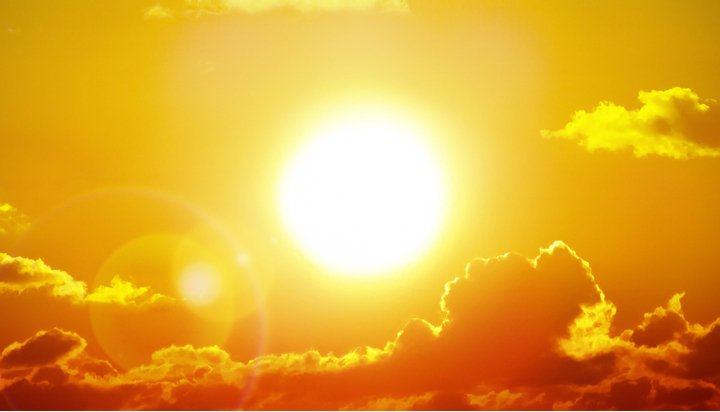 The heatwave that swept the Northern Hemisphere for three months during the summer of 2018 could not have occurred without human-caused climate change.

That’s the verdict from new scientific research published in the Earth’s Future journal, which suggests the three-month period that broke temperature records simultaneously across North America, Europe and Asia could occur every year if global temperatures reach 2°C above pre-industrial levels.

It notes even if global warming is limited to 1.5°C, which is the limit outlined in international climate targets, such heatwaves could occur in two of every three years.

Researchers say heatwaves on the same scale as that seen in 2018 currently have around a 16.6% chance of occurring in today’s climate, compared to “no chance” of happening between 1955 and 1988 and that “events of this type were unprecedented prior to 2010”.

They claim if temperatures reach 2°C, the probability of such a heatwave occurring each year rises to 97%.

The study reads: “Based on Earth System Model simulations we show that it is virtually certain, using IPCC calibrated uncertainty language, that the 2018 North‐Hemispheric concurrent heat events would not have occurred without human‐induced climate change.

“A strong reduction in fossil fuel emissions is paramount to reduce the risks of unprecedented global‐scale heatwave impacts.”