A UN Special Rapporteur has warned if current climate targets are met, tens of millions of people will be impoverished, leading to widespread displacement and hunger 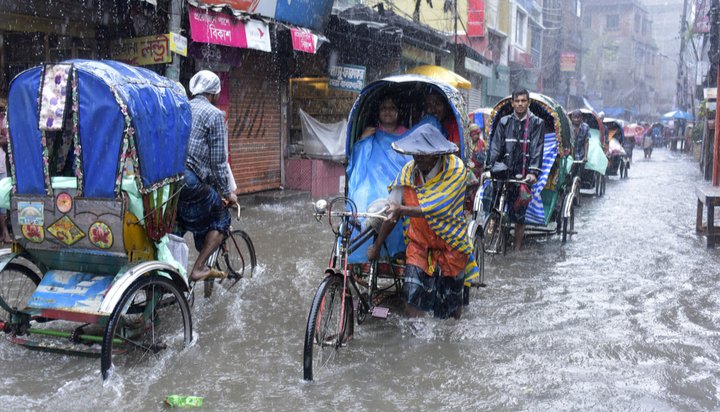 A ‘climate apartheid’ will see millions of the world’s poorest people severely impacted.

That’s the chilling forecast from UN Special Rapporteur on Extreme Poverty and Human Rights, Philip Alston, who said even if current climate targets are met, tens of millions of people will be impoverished, leading to widespread displacement and hunger.

He said this would likely occur as wealthy nations pay to escape overheating, hunger and conflict “while the rest of the world is left to suffer” in terms of their rights to life, food, housing and water.

In his report, Mr Alston warns a changing climate will also threaten the wider issues of democracy and human rights and could even undo the last 50 years of progress in terms of economic development and global health.

He suggests more than 120 million more people could be pushed into poverty by 2030, with the bulk of these happening in the worst affected locations, such as Bangladesh.

The Special Rapporteur stresses even the best-case scenario of 1.5°C of warming will force many to choose between starvation and migration.

To mitigate these dangers, he says economic well-being and poverty reduction must be decoupled from fossil fuel emissions and calls for strong policies to be implemented to support displaced workers and ensure good jobs remain in affected areas.

He said: “Perversely, while people in poverty are responsible for just a fraction of global emissions, they will bear the brunt of climate change and have the least capacity to protect themselves.

“As a full-blown crisis that threatens the human rights of vast numbers of people bears down, the usual piecemeal, issue-by-issue human rights methodology is woefully insufficient.”