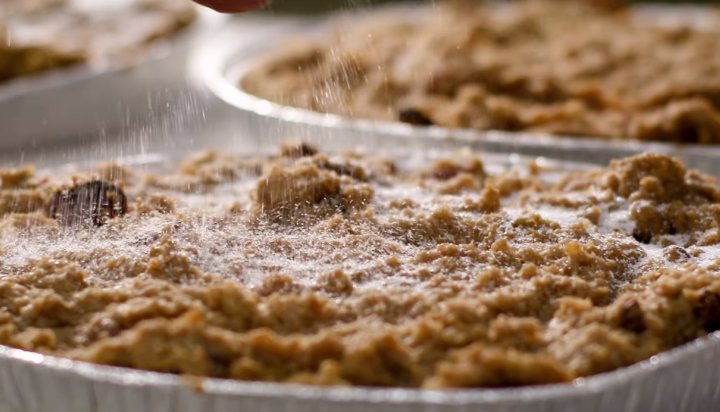 Tesco has launched a new initiative to get rid of food waste by turning surplus bread into a range of new products.

it says baguettes and batons are the products responsible for creating the most waste in its stores – any surplus of these items will now be turned into bread pudding and olive oil crostini.

The supermarket predicts the move could see around 40% of its in-store bakery baguette and baton waste being cut.

The Olive Oil Crostini will be made from sliced white batons topped with olive oil and then baked until they are crispy, while the bread pudding will be made by crushing surplus baguettes into crumbs and adding spices, sultanas and water.

Surplus bakery products currently account for nearly a third of the UK’s total retail food waste, weighing in at around 67,500 tonnes a year.

Tesco Bakery Category Director Gordon Gafa said: “We’re very proud of our record on tackling bread waste and this latest move follows other recent measures such as advising customers that they can freeze bread and also reducing the amount of bread we bake in our stores.”

The new bakery lines are being sold at 24 Tesco stores across the UK.